There are two types of natural cider: Traditional cider, which is not filtered and needs to be escanciado (poured from a height), and filtered cider, also called “table cider” or “new expression cider”, which is filtered before bottling and does not require being escanciado.

Organoleptically, traditional natural cider has an intense straw-yellow appearance and is relatively transparent, the froth disappears quickly, and the gas endures correctly. A clear aroma of the fruit. An intense and refreshing flavour, some acidity and irrelevant bitter undertones, a certain astringency and a very mild tone.

“Escanciar” is pouring the cider from the bottle to the glass from a height. Its origin comes from the term “espicha” (spigot) used to pour cider from a barrel into a glass or jug; the idea is to achieve the same effect with the bottle as if we were serving it from a barrel. Pouring the cider in this ritual manner reaffirms the qualities of the drink, awakens the carbonic gas and volatilizing part of the acetic acid in the cider. 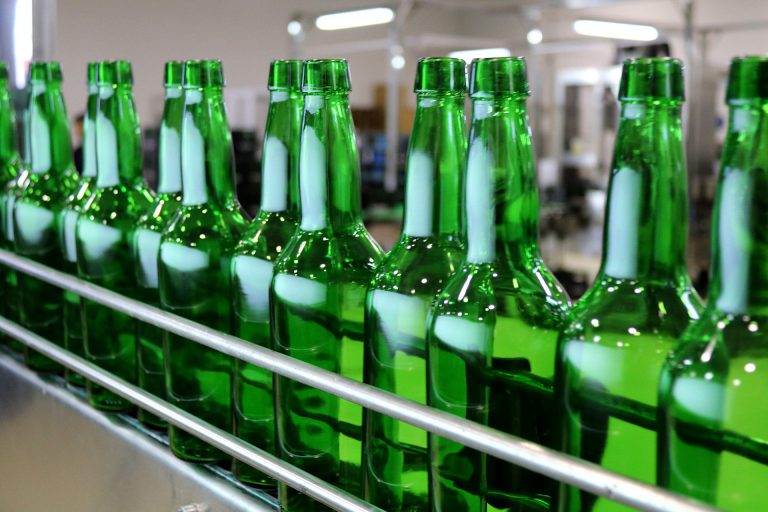 Several typical aspects must be considered when trying traditional cider that has just been escanciado. You should observe the “espalme”, which is the behaviour of the surface foam that forms when you pour the cider: it should disappear quickly and completely, with no residual rings or foam. The “aguante” is another key aspect. This refers to the persistence of the bubbles seen in the entire mass of the liquid and which should disappear slowly. A correct aguante requires more or less prolonged persistence of the gas. Finally, one must observe the “pegue” or how the foam adheres to the inside of the glass in the shape of small consistent particles.

Natural cider should be stored in a cool place. Its serving temperature should be about 13 degrees Celsius, and in warm seasons it is advisable to keep the bottles standing in fresh water. Prevent the cork from touching the water.

Natural filtered cider has a yellow tone with green and gold nuances. It presents clean and bright micro-bubbles. Aroma with fruity, vegetable and floral notes. Fresh and light taste, acid and bitter taste with the presence of carbonic gas.

Natural filtered cider is served in a glass at a temperature between 8 and 10 degrees.