The products covered by the Designation of Origin are the following:

Both products are only made from varieties of cider apples traditionally grown in the production area. 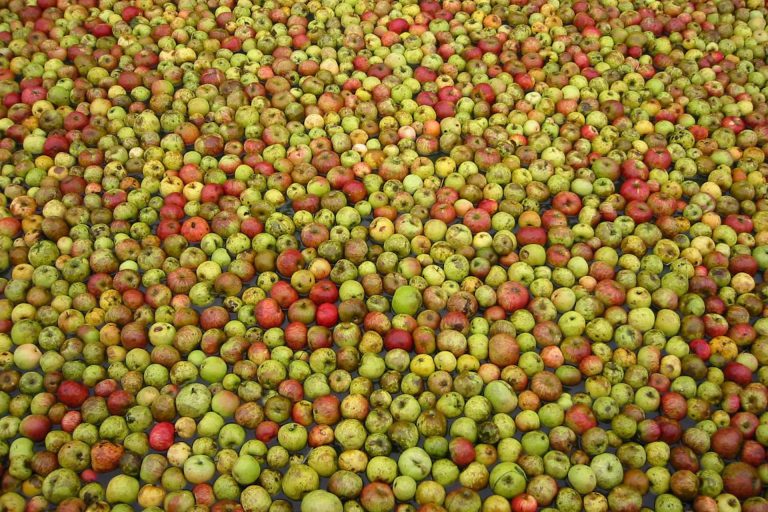 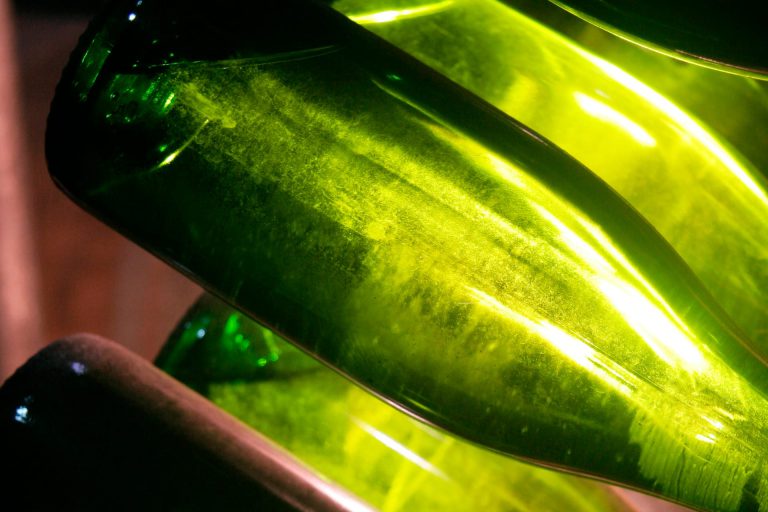 The apple harvesting campaign begins approximately in the first half of October, although this will obviously depend on the ripeness of each variety which, in turn, will depend on the weather each year. Then, the apples are picked, a process that is still carried out almost entirely by hand.

Once the apples have been received, a visual inspection is conducted, rejecting any shipment that presents any anomaly: poor ripeness, lack of cleanliness, etc. The apples are unloaded into the manzanero (hopper), from where they are transferred by water to the interior of the production facility. They are first washed using several nozzles with pressurized water to remove any dirt. Then, they pass through a picker, where staff manually reject any pieces of fruit that are not in optimal condition. Finally, the apples are sent to the grinder and from there directly to the presses or llagares. At that moment, the first must or sweet cider begins to flow into some special tubs. The presses used can be made of wood or hydraulic presses made of stainless steel or pneumatic presses.

Once all the must has been extracted, it is pumped into some barrels, where it will begin to ferment: the yeasts and bacteria in the environment will transform the must into cider. Fermentation takes place at a controlled temperature until, in the waning months of January and February, the cider is decanted to remove any impurities and to make it more uniform. Various parameters, such as the sugar or malic acid concentration, are regularly monitored to control the evolution of the fermentation process. Finally, from spring onwards, the natural cider will be ready for bottling.

If we want to make natural sparkling cider, at this point we shall filter the natural cider before subjecting it to a second fermentation, which can be either in the bottle (traditional or Champenoise method) or in a pressure tank (Granvas or Charmat method). After several months or even years of ageing, the cider is disgorged or bottled, depending on the second fermentation method used.